This post by Roberts Plumbing, Inc. is to help you understand the parts of a common flush toilet and how it works!  A flush toilet disposes of our waste products by using water to send these products through a drainpipe to another location. The picture below shows a typical toilet. The toilet bowl usually has a ring-shaped seat on top, which is covered by the lid when not in use.  The handle/button, is pressed to flush the toilet. The water used for flushing is stored in the tank (also called a cistern).

Main parts of a toilet: 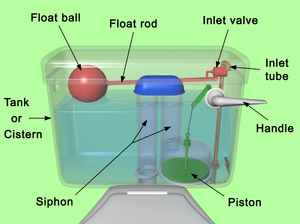 Parts of a typical Toilet Tank: 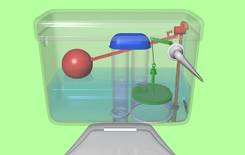 The tank empties quite quickly, and the float ball floats to the bottom. That means the float rod is no longer pressing against the valve, so water begins to flow into the tank, filling it up again. 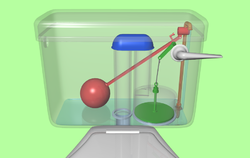 Some of the clean water coming behind remains at the bottom of the toilet bowl. That’s because modern toilets have a ‘S’ bend which remains filled with water between flushing. The water in the ‘S’ bend stops bad odors escaping from the drainpipe. During flushing the ‘S’ bend also provides siphon action which helps speed up the flushing process.

However, since this type of toilet does not generally handle waste on site, it would be connected to a separate waste treatment system such as a septic system or public sewer. 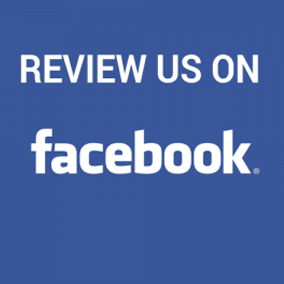 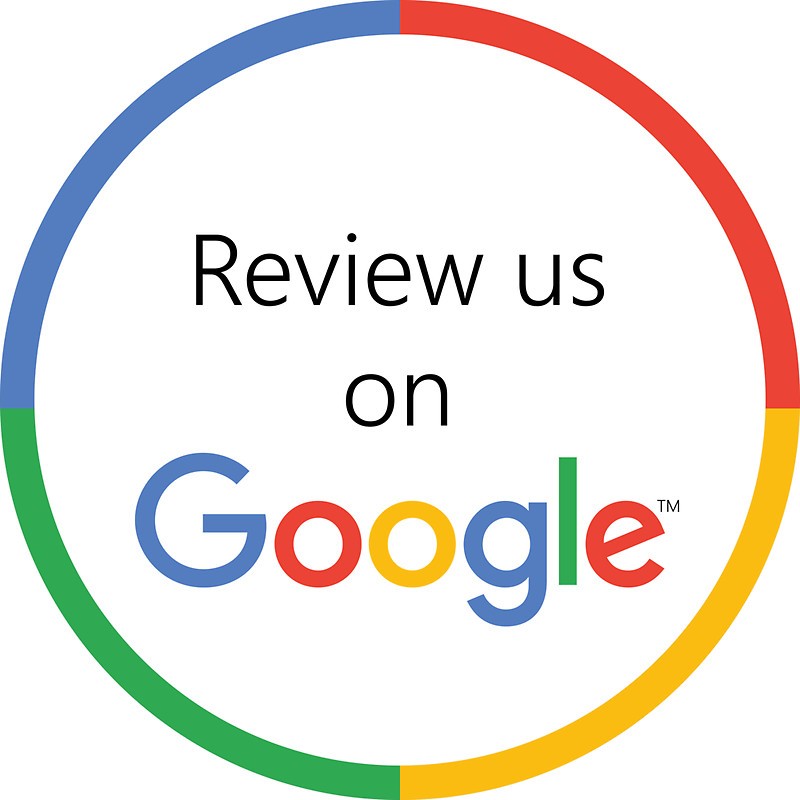 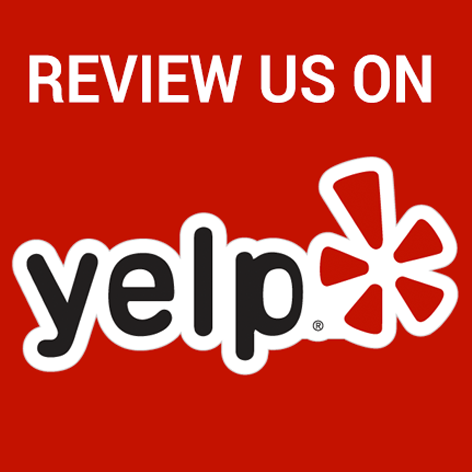